Changing the sound around you with elegance 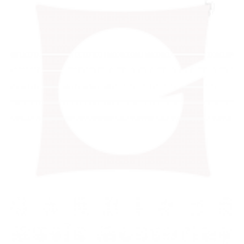 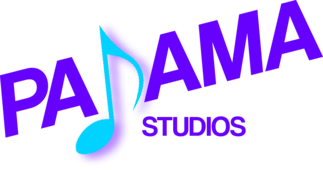 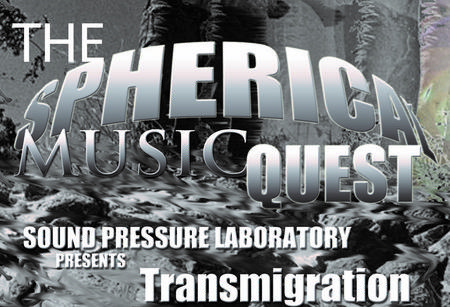 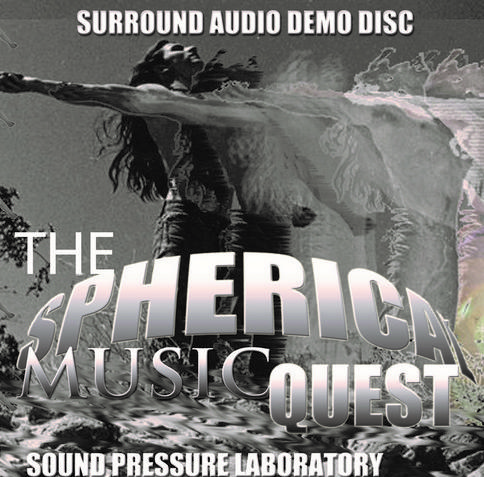 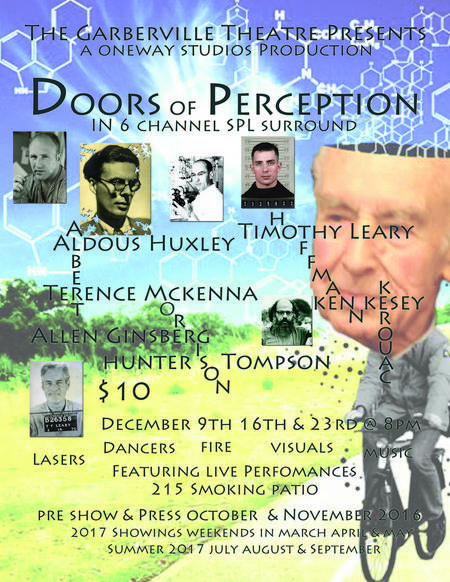 Beyond limitations in sound technology; SPL

My undying gratitude to James Gardiner. you have helped bring SPL to a new level! 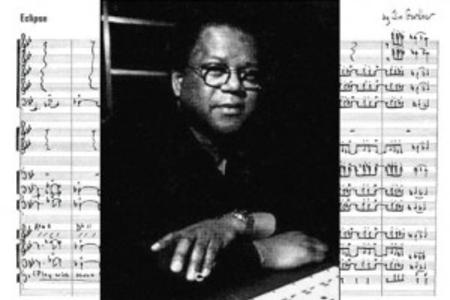 TRANSMIGRATION Presented by SPL a quest for spherical music!

Is a story told via music, dance and interpretive video. Join SPL on the journey from conception to completion. The pain, suffering and glory of understanding. It was a 20 year quest to complete this task, endless amount of study, engineering, collaboration and the constant limitation of electronics and the mental perspective of music. A thousand paradigms had to be overcome within the industry as well as finding the right mentors to usher the newest recording techniques available to humankind.  From mono, stereo, and Hi-fi to surround then immersive and now SPL.  The first DVD, "A Spherical music Quest," pushes the boundaries of sound field technology.

You will believe your ears when you hear your mind blown! When space and time is controlled by SPL(Sound Pressure Labs), there will be a solidification of grey matter indicating Spherical Music has occurred. This was captured live on a custom built sound stage in the Garberville Theatre. In 2016 Transmigration was the first production recorded in Hexaphonic sound presentation. Designed by ONEWAY Multimedia and built by Sound Pressure Laboratory (SPL), they have combined engineering and the many facets of a multimedia experience and have  created a physio-psychological phenomenon by manipulating sound wave orientation and space(distance) and time thus producing a synaptic stimulation.

This amalgamation of the analogue digital sound field was engineered by Michael Way, founder of SPL and owner of ONEWAY multimedia. He has a twenty year background in sound control and signal processing. An electrical design engineer with a passion for music, stage and cinema SPL  has created the next phenomenon in sound field control.. ONEWAY Multimedia presents a spherical six-channel 3-D audio-visual video experience now available on DVD and BLURAY!!! The duplication and distribution process is now underway. .

Now SPL has finished our post production 104 minute Indi feature. This feature is a demonstration of what SPL can do for your sound field. It will  enhance the next film production; as Dolby did for Doppler, SPL did for Mozart. We are the next phenomena in the evolution of music. Our first release, Transmigration, is the first in the next 7 shows we have in production design.  The first four: The Spherical Music project, Doors of Perception, The Wall in 6channel Surround live, & SPACEJAZZ.

Thank you in advance.

Find us on Kickstarter.

Contact us today for a free phone consultation, press kit or demo package!